I never thought i'll be able to make it , i did the impossible to be there
i made it in the last moment 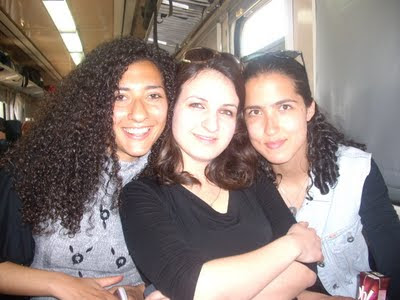 me with the company of Huda and Marwa in the train 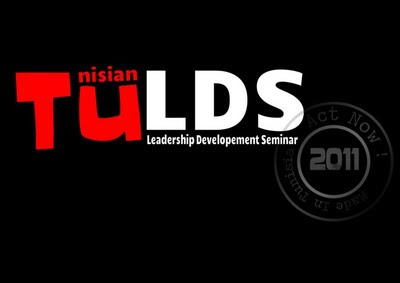 Tu'Lds is not just a seminar , Tu'Lds is an amazing opportunity to see your old friends ,to meet new ones , to work hard and to party harder .
It feels like it's all about this seminar , fortunately i made it in the second day 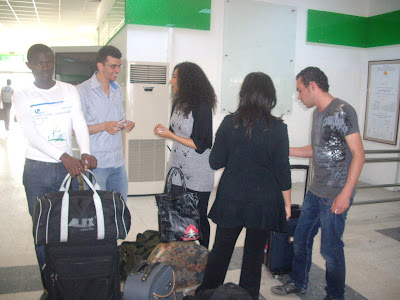 Just got to Tunis , waiting for the Bus to take us to Bizert "Jalta club"
As soon as  we get there we did our check in
and guess what?
i checked in with two amazing trainees Maya and Melissa 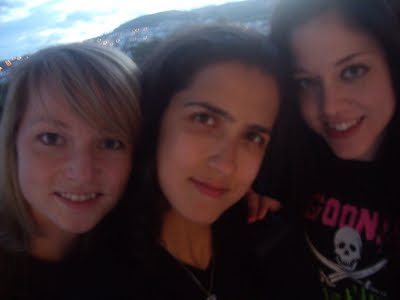 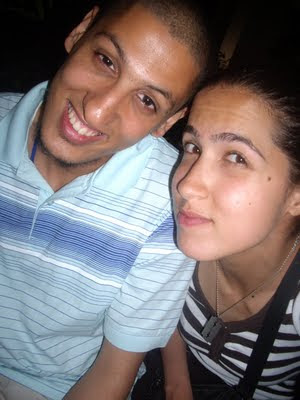 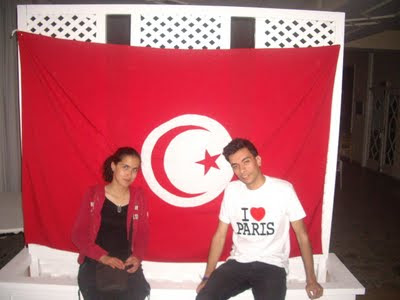 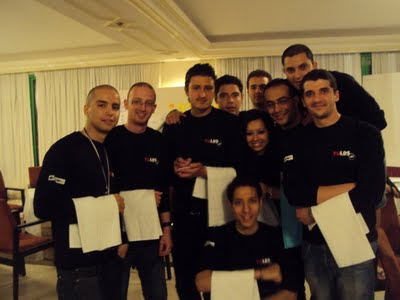 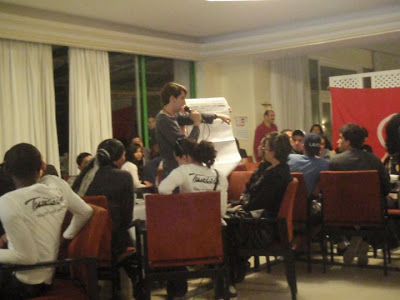 Later on that night 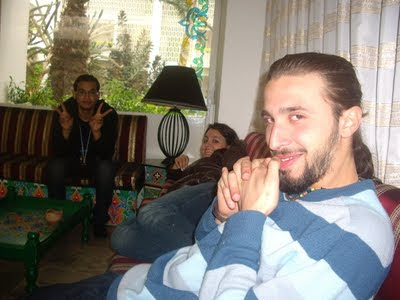 I spent My first night with Marcella , Fawez, Bilel et Imrane in the "Moorish café"
(my first night suppose to be the second night for those who went to the conference from the start  ) 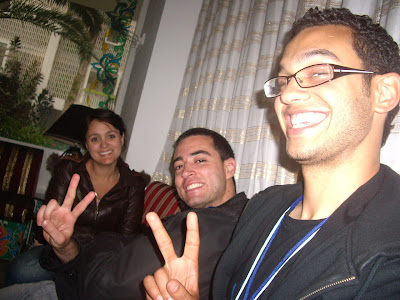 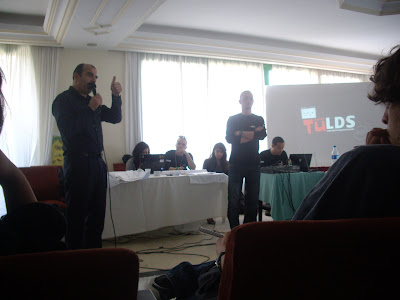 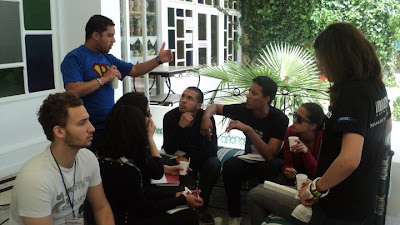 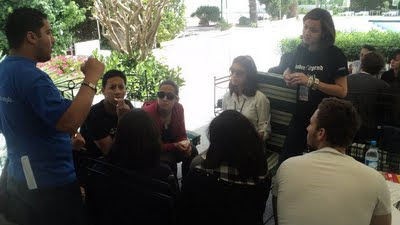 thanks guys , this workshop wasn't really my cup of tea , i wasn't really in  but it was inspiring and delightful  to see the ideas of  my fellow AIESEC'ers , it was the beginning of the path for me to get interested in the Cepex thing in particular and in the IT in general 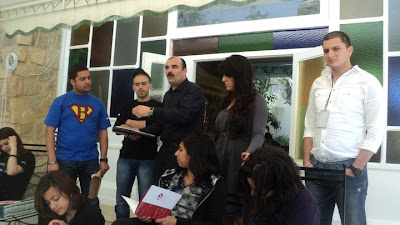 The chair & the FACIs during the workshops of Cepex 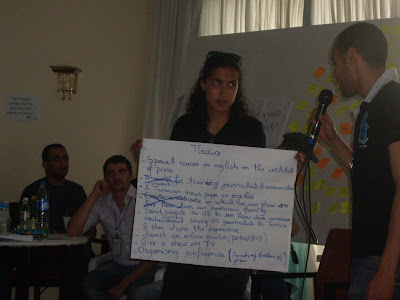 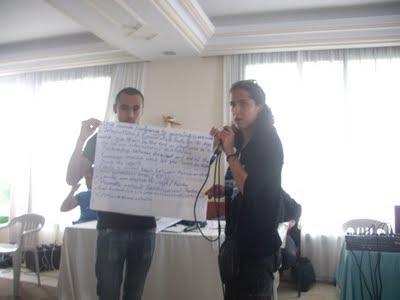 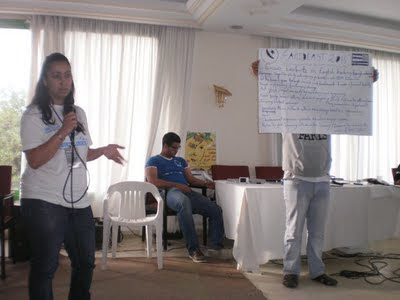 Later on ...
we had a break of two hours 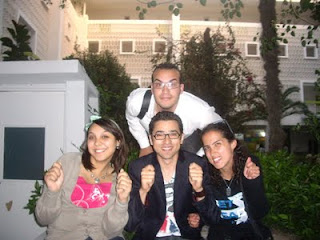 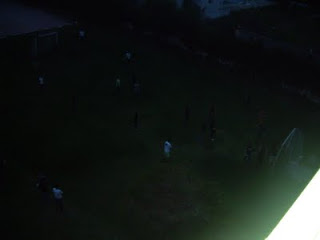 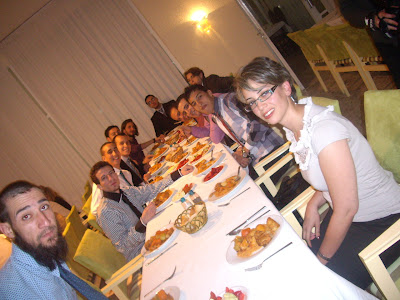 After the official diner , time to take photos with some unforgettable people 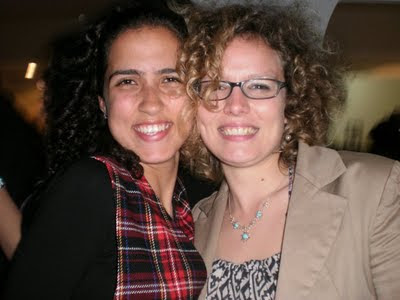 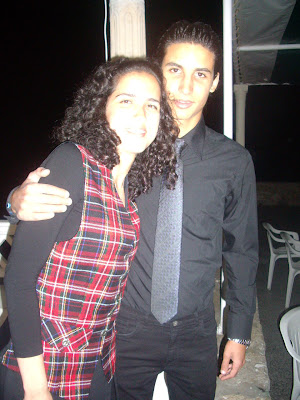 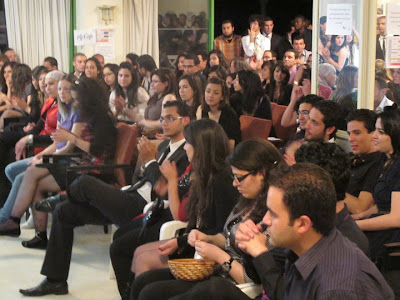 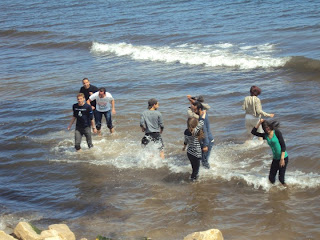 roll call in the sea 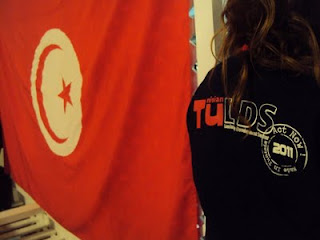